For the research into our characters and our primary Artistic Goals, we wanted to look at different types of Rabbit, mainly focusing on Continental Rabbits from England, South France and Greece, as they had an appearance that we found particularly appealing and would already have a rapport with the bulk of our audience. 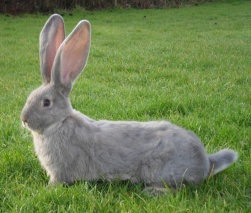 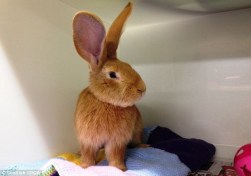 I began by looking at general continental rabbits of different ages and sizes, identifying consistencies between them.

Enormous Ears and Soft Round Faces were the most notably characteristics and could be conveyed well in an Animation.

Out of all the images I reviewed, I liked the Aesthetic of the soft tan and ginger rabbits the most, and thought it was a good distinctive colour to apply to our main character. Differentiating between the Rabbits by colour was also an effective tool for quickly relaying a sense of seperation between our main character and the rest of the warren. 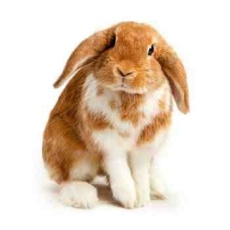 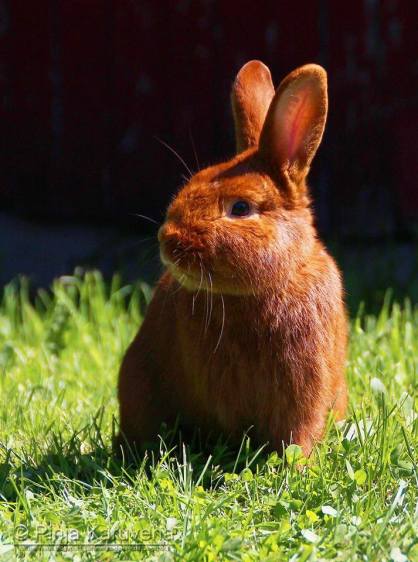 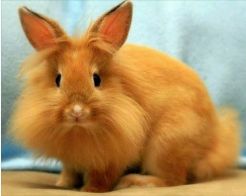 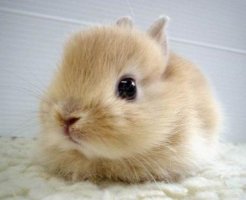 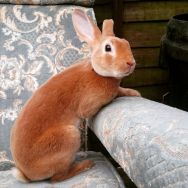 The varying shades of Ginger gave us a good immediate colour board from which to work when deciding the textures and tones of our main character, we noticed immediately that Rabbits have a much paler line of fur that rings their eyes, accentuating their features.

I also found that the pale fur beneath the chin and spread throughout was a nice aesthetic that could be utilized.

The primary emotion we wanted to convey was fear, and so I looked for references of how a Rabbit may emote when under duress.

I found a limited but apt sample of images to draw from, and was able to immediately draw a conclusion. 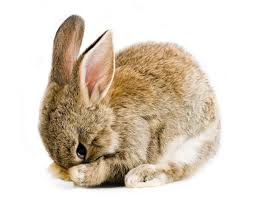 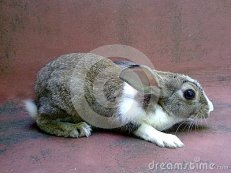 It became clear that lowering the head, and dropping the ears or arching them straight back flush along the spine, identified the rabbit as being afraid.

The Eyes also seemed to either be covered, in a more childlike expression of fear, or wide open and alert. These could easily be used in rapid combination to display fear throughout the Short Film.

View all posts by callumluckwell